Help these stray dogs to get Sterilized

The main goal behind creating this campaign is to raise funds for Sterilization. Everyday puppies are dying due to road accidents, parvovirus, malnutrition, distemper & other deadly diseases. This situation will not arise if the female dogs are sterilised. It is hard for us to see these souls suffer everyday.

An average cost of sterilising 1 stray dog is Rs. 3000 including procedure, foster & post care.
We will not be able to do this without your help. So please come forward & contribute a small amount for our purpose.

I am Karanjeet Singh from Saharanpur. We’ve been serving stray dogs since past few years. I started a campaign to reduce deaths of innocent puppies

Every year, over a million puppies are born on the streets of India. They suffer a cruel childhood due to anthropogenic atrocities such as roadkills, stone pelting, poisoning, beating, suffer from various bacterial and viral diseases and battle malnutrition. There are extreme cases of cruelty meted out to community dogs, especially female dogs and puppies due to rising intolerance and interspecific competition among the masses.
Dog sterilization is the only way to prevent having more pups birthing on the streets and dying in the most unthinkable of ways. 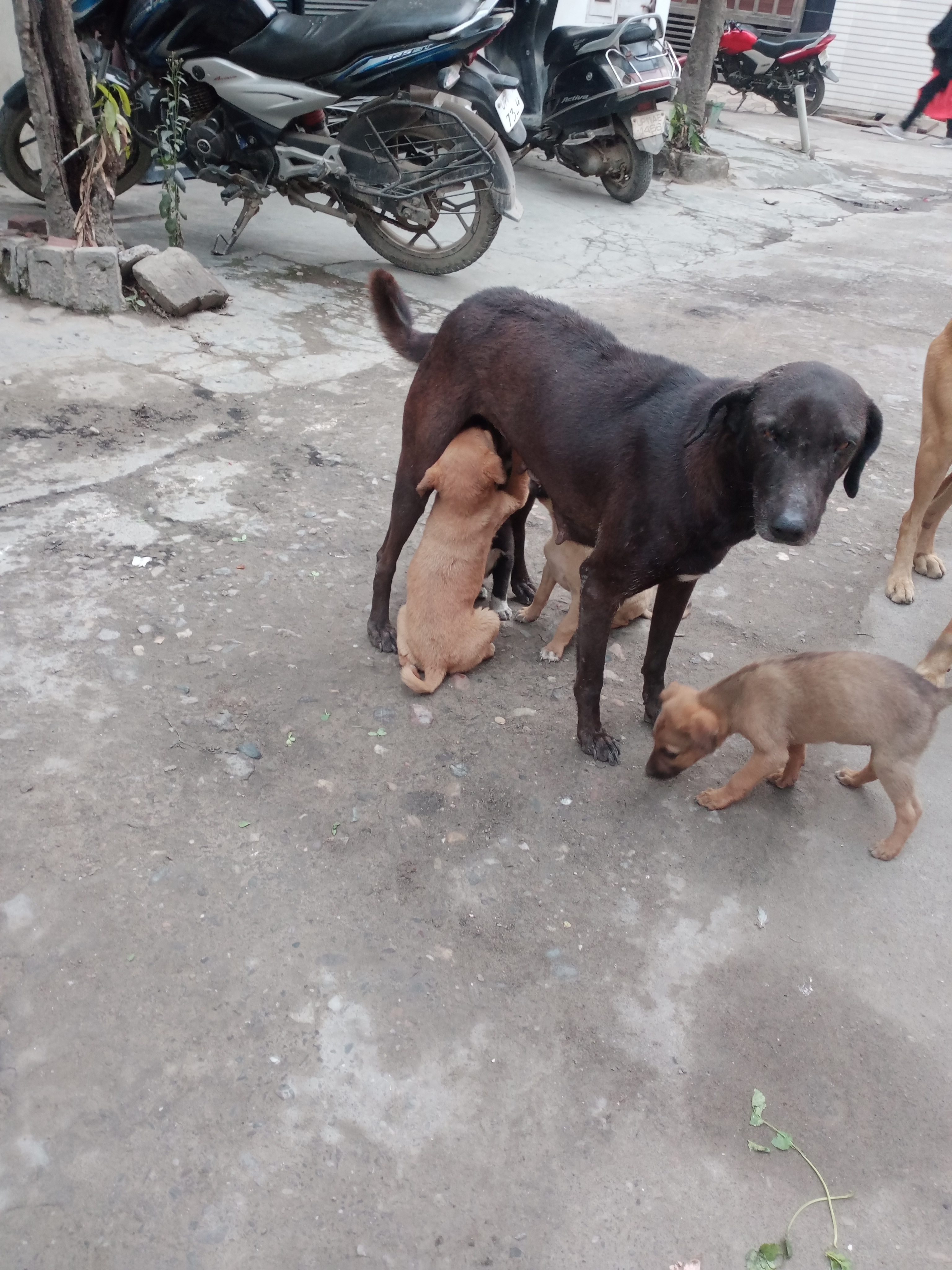 Sterilizing dogs helps in several ways. It doesn’t just ensure that more pups aren’t born, it also protects adult dogs from several disasters.
If you want adult Indies to be safe, I’ll give you some of the benefits of sterilization:
1) Less inter-territorial fights= fewer bites, lesser dogs that are injured on the streets, the lesser movement for mating.
2) Lesser sexual aggression= lesser dog bites, lower chances of sexually transmitted diseases (such as trans venereal tumours in dogs), healthy life.
3) Reduced chances of rabies transmission due to lowered interactions/fluid transmissions with other dogs.

If you’re not a fan of stray dogs, I’ll give you reasons to donate to the cause too:
THERE WILL BE AN OVERALL DECLINE IN THE CANINE POPULATION AND REDUCED DOG BITES. Sterilizing community dogs and vaccinating them is the only way to keep the numbers and temperament in check.

About the campaign creator

There are no reviews yet.

This site uses Akismet to reduce spam. Learn how your comment data is processed.